For immediate release—Joe Kreisman has been named Interim Director of Downtown Congregations to End Homelessness. Kreisman has experience in community organizing, lobbying and political campaigns. He also has trained volunteers, resulting in increased contacts and increased voter turnout.

“Joe is a persuasive, 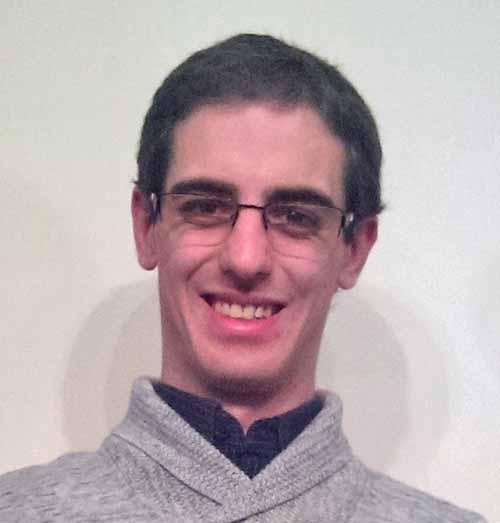 powerful organizer who has great enthusiasm for the work of Downtown Congregations to End Homelessness,” says Jeffrey Sartain, a member of DCEH’s Steering Committee. “As we continue to advance advocacy for public policy that will reduce and end homelessness, we are excited about his commitment and his leadership qualities.”

Downtown Congregations to End Homelessness calls people to take action addressing homelessness based on their religious values, to strengthen awareness of homelessness and to build advocacy for policy changes. DCEH was part of the coalition that successfully advocated for allocating $100 million for affordable housing in Minnesota, which was approved in the last session of the Legislature.

DCEH is a collaboration of 14 churches, synagogues and mosques that has grown in numbers and influence since its founding six years ago.

This entry was posted in Uncategorized. Bookmark the permalink.